Last week I traveled to Arlington TX to B. H. Carroll Theological Institute (bhcarroll.edu).  Founded in the 1990s, the institution exists to provide graduate-level theological education for men and women who are called to serve Christ in the diverse and global ministries of His church.  My professor, Dr. Bruce Corley, was founding president and continues in retirement to help direct the effort. I can’t begin to describe how influential he has been on a generation of scholars and church leaders. B. H. Carroll is the second largest seminary in Texas with students around the world in Russia, Cuba, Vietnam and China.  They have a great model for how to do education in this technological world.  They keep overhead low and are making a difference in the lives of many people. 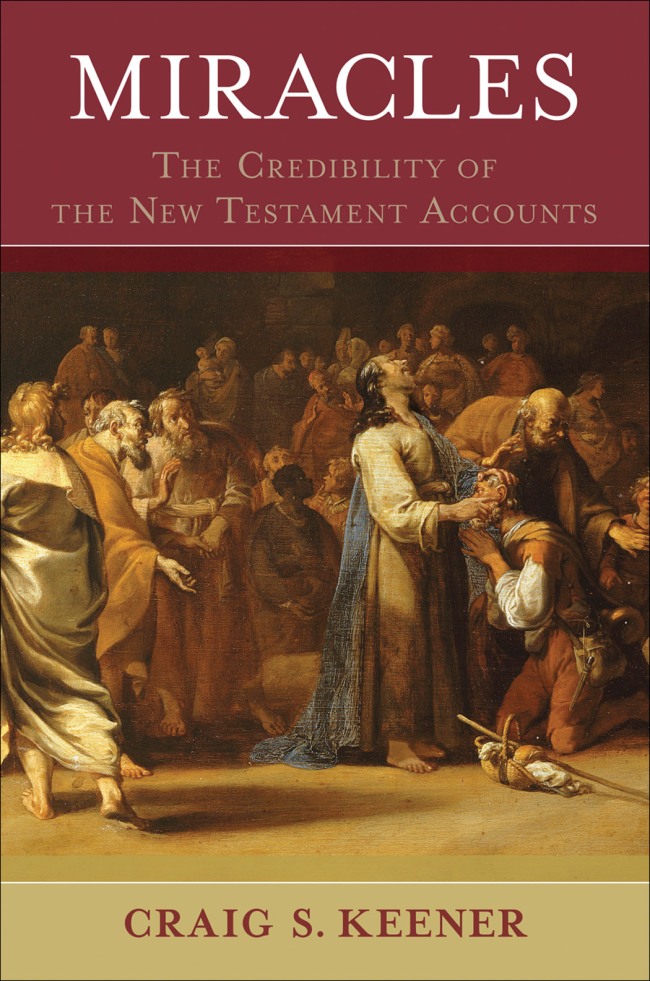 Every spring BHCTI holds a colloquy for its PhD students.  There have been many times I have wanted to attend but final exams and grading have typically interfered.  But this time I got a special dispensation to turn my grades in just a wee bit late.  Thanks to my dean.

In addition to sharing with these pastors and church leaders about The Voice Bible project, I had the privilege of listening and responding to Dr. Craig Keener, professor at Asbury Seminary in Kentucky.

The topic for the colloquy was “Jesus and Mighty Works.”  Much of the discussion has centered around Dr. Keener’s two volume work Miracles: The Credibility of New Testament Accounts (Baker Academic, 2011).  It is the best book available on miracles as a modern phenomenon.  Dr. Keener brought together a staggering number of accounts from the modern world about miracles that are taking place now in order to help us understand the miracles in the Bible.  Keener said that these two volumes (1100 pages) began as a footnote in his Acts commentary regarding eyewitness accounts of miracles. Some people (known as cessationists) have claimed that miracles stopped centuries ago when the Bible was complete. Dr. Keener offers ample evidence to the contrary.  Others are skeptical about miracles because they have never seen one, but Keener finds easily over 200,000,000 people who claim to have had direct experience with ‘extranormal’ events. He interviewed scientists, doctors, and eyewitnesses from several continents.

In the 18th century David Hume, the Scottish philosopher, argued that miracles are impossible because they violate natural law and are only testified among uncivilized and uneducated folks.  Keener does a masterful job at deconstructing Hume’s argument and showing that his perspective is based on an ethnocentric bias against non-whites.  Essentially, Hume rejected the testimony of the majority of people in the world because they were not educated in western culture.  He then declared that “uniform human experience” tells us that miracles do not occur.  Apparently, the “us” Hume was referring to were Scottish professors living in the 18th century. “Uniform human experience” only applied to Hume and his friends.

If you are curious whether miracles are still happening today, you will be amazed at the evidence Keener produces.  Not only are miracles still happening but they are more common than you think.